Why Central Texas is Such a Hot Place to Move 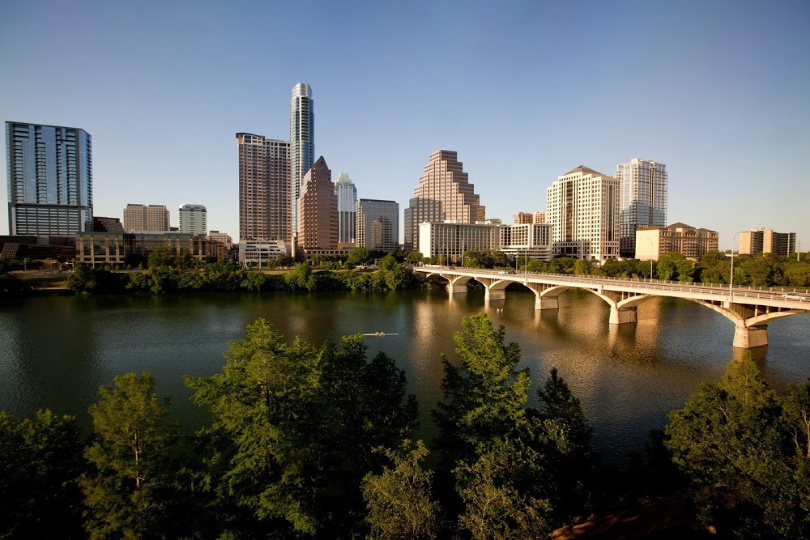 Clearly, there's something drawing people from all over the country towards Austin real estate and Central Texas real estate more broadly! What is it that makes this area so special?

You've got to move to where the jobs are, and Austin's job market has consistently been on the upswing. Even when the national unemployment rate was extremely high, at the height of the Great Recession, Austin has been one of the few areas nationally that has escaped relatively unscathed, with unemployment rates maxing out at about 8 percent (as opposed to 10 percent nationally). For the last two years, the unemployment rate has hovered around 3 percent, which is significantly lower than the national average of approximately 5 percent for that same time period.

Five Austin suburbs made it into the Top 25 rankings of the Top Places to Raise a Family in Texas for 2017. Key elements of this ranking include stellar scores in public schooling, housing, crime rate, and more.

Whether looking for Austin or Central Texas real estate more generally, homes in this area are largely affordable and appreciate in value. As a home is a big investment, it's crucial to make sure that you're choosing a good area as well as a good home. Although prices for Austin homes for sale have risen, they are still well below the national average. Those relocating from pricier areas will be excited to find that good houses with lots of space can be had for very reasonable costs.

Six cities in Central Texas – Leander, Cedar Park, Kyle, Georgetown, Pflugerville and Round Rock – were rated among the top 50 safest cities in the state to live in. This data comes from cities with at least 20,000 residents, and the cities on this list often report single-digit reports of robberies, murder, and other crimes. Even those cities that report double-digit reports of specific crimes still claim extremely low crime rates in comparison to their large populations! Safety is a prime concern for many homeowners, and the safety of the Central Texas area as compared to other regions in Texas and even nationally is a great draw for families.