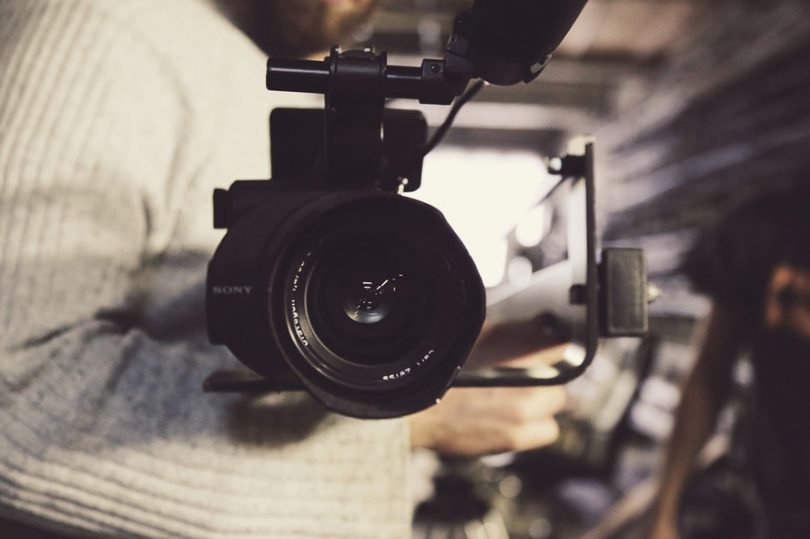 It comes as no shock that Los Angeles is home to many film festivals ranging from showing the next blockbusters to bringing forth dynamic independent flicks. Experience these top-rated film festivals all under an hour drive from all of our new homes in Los Angeles County.

Sunset Film Festival in Santa Monica allows small-platform independent filmmakers to showcase their work and attendees to enjoy films that may never make it to the big screen. View showings of movies ranging from full-length features to web series’ and everything in between. The festival is typically held in June and is only a few miles away from the new homes in Playa Vista.

Try LA Film Festival in Culver City and around Hollywood for a peek at undiscovered and diverse talent. A variety of genres are put up on the screen every year, so there is something for everyone attending. The scheduling highlights award-winning and buzzworthy films so you can easily choose what you want to see.

As a gift to the community, AFI Festival offers free individual tickets to screenings and events at the festival. Enjoy discussions among filmmakers, red carpet galas that often feature celebrities starring in up-and-coming indie flicks and catch a glimpse at obscure and entertaining films. Screenings occur in major theaters along Hollywood Boulevard, offering the perfect chance to view these famed landmarks.

Enjoy viewing classic movies on the big screen in the heart of Hollywood at Turner Classic Movie (TMC) Festival. Over four days, guests reminisce while watching time-honored motion pictures throughout a few different theaters in the city. Often, after the film ends, interviews and presentations are given by producers, directors and actors of the film.

Before heading out to these fun film festivals, come take a tour of our new neighborhoods in Los Angeles County and discover a home that’s fit for you.